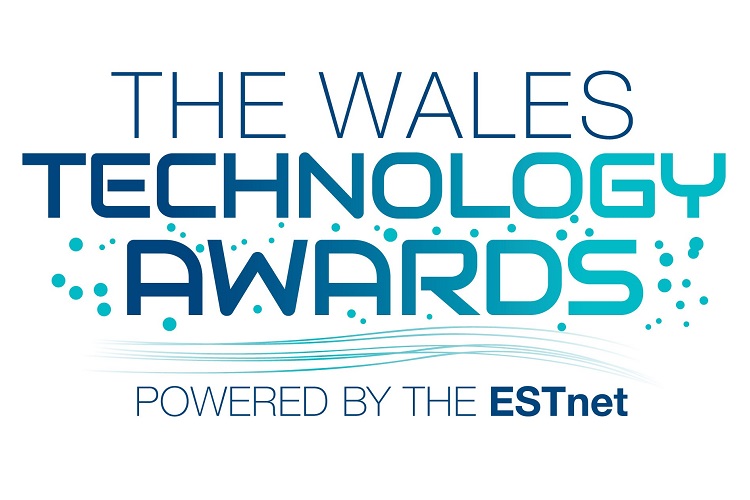 Now in its seventh year, the Wales Technology Awards celebrates the success and innovation of Wales’ vibrant technology industry. After 2018’s sell-out ceremony, the awards have grown again this year with a record number of entries received, showcasing the diverse range of technology businesses in Wales.

One of the most coveted, high profile awards of the evening, the Sir Michael Moritz Tech Start-up Award takes its name from one of the most influential Welsh figures in international business. The award recognises those who have achieved success in a short space of time and have the potential to grow and thrive in the near future.

The winners of Wales Technology Awards 2019, which are in partnership with Headline Partner Cardiff Metropolitan University and their School of Technologies, will be announced at a gala awards ceremony on June 20th at City Hall, Cardiff.

The shortlist highlights the diversity of the technology industry in Wales, and is a showcase for the dynamic, innovative organisations which have a critical role in transforming and enabling the way we live and work across all sectors of the economy and aspects of day-to-day life.

Judges received incredibly strong entries from technology businesses whose products and services include cyber, robotics, AI and data services across markets such as manufacturing, heath, fintech and retail, among others. The result is a shortlist that represents the breadth of the vibrant and diverse technology industry, across the whole of Wales.

On being shorlisted, Co-Founder of Tendertec, Dr. Afroditi Konidari said:

“We are proud to be part of the vibrant and growing Welsh startup community. We are truly honoured to have been nominated for Estnet’s Sir Michael Moritz Tech Start-up Award alongside so many great businesses in this category. A special thank you to Estnet and all our believers that have recognised the significance of our work and have helped us come this far. Welsh ICE has been one of the very first to support Tendertec’s team and vision. Our work to set a new bar for the healthcare of vulnerable people across Wales and the world continues.”

Any cookies that may not be particularly necessary for the website to function and is used specifically to collect user personal data via analytics, ads, other embedded contents are termed as non-necessary cookies. It is mandatory to procure user consent prior to running these cookies on your website.